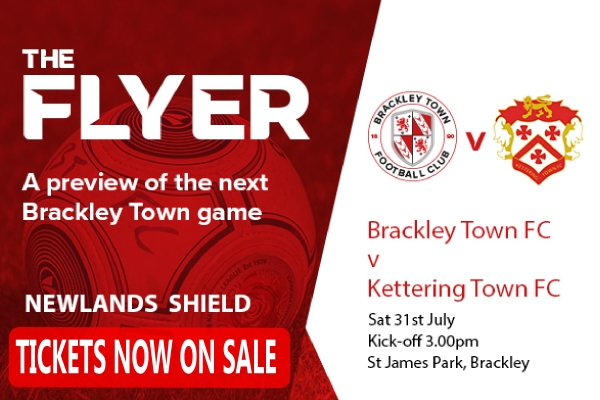 Kettering Town are the visitors to St James Park in a pre-season friendly fixture as part of the Newlands Shield.

Despite being near-Northamptonshire neighbours the two clubs have rarely met, indeed playing only twice in competitive fixtures.  Those two occasions came in National League North, once last season and once in the previous season, both as early January games at St James Park and both ending level at 1-1.

Kevin Wilkin’s pre-season plans have been disrupted by Covid so he will be pleased to see his side once again take to the field.  New signings Twarif Yusuf and Alex Prosser look set to appear for Saints while several triallists will feature as Wilkin looks to finalise his squad ahead of the big kick-off on 14 August.

The Poppies have played three pre-season games to date recording wins against Stamford and Coalville Town and a 1-1 draw at Steel Park in The Newlands Shield.

Tickets for Saturday’s game are available on-line.  With Covid cases still high, supporters are asked to wear a face covering on entry and exit to the ground and when moving around and to scan the NHS Test and Trace app.

Popular posts from this blog

July 28, 2021
From Thursday 29 th July, Shalstone Grounds Farm, Shalstone, Buckingham MK18 5NE Maizemania is open again for their 3rd year. They have a new design and hope you will have loads of fun finding all the clues. They are opening on 29th July and have some new things for the summer including a mini maze for the younger age group. Adults £6 children £5 under 3 free, no booking required and dogs on leads very welcome. Cash and cards accepted. They really look forward to seeing you all this summer for some family fun.
Read more

Keeping Brackley up to date on all events 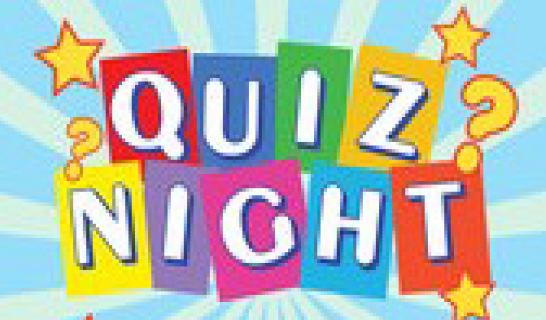 Brackley Elves and Brackley Library Friends are playing hosts to a couple of quiz nights in October and they are raising money for the Library's Creation Club, which is back on the 9th October, and the Elves Christmas Projects.   The first is the Library Friends Quiz NIght on Saturday 9th October held at Brackley Library and starting at 7:00pm. 8 quiz rounds with a prize for each round, £5 per person (table snacks provided) with teams of up to 6 people. Please contact the library to reserve your table. brackley.library@westnorthants.gov.uk The second is making use of the Chequered Flag Community Quiz Nights which are run on a Thursday evening from 8:00. They have booked 14th October so make sure you reserve a table by booking at the Chequered Flag.
Read more